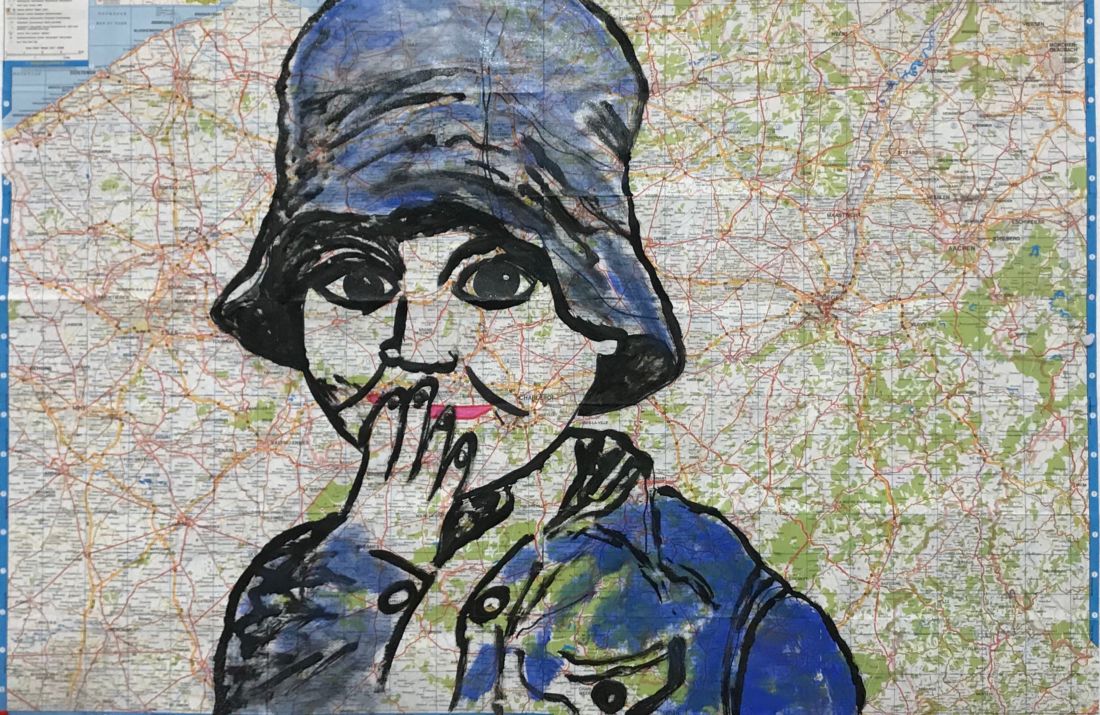 Military-style solutions won’t solve humanitarian problems, argues our new report that details the nearly 300 border-related deaths in and around the English Channel since 1999. Deadly Crossings and the Militarisation of Britain’s Borders reveals the human tragedies caused by inhumane border enforcement at a time when the UK Home Office is seeking to make Channel crossings ‘unviable’.

A transnational collaboration between the IRR, the Permanent People’s Tribunal London steering group & French group Gisti, Deadly Crossings is the first English-language analysis of Channel-related deaths. Published within weeks of the UK exit from the European Union, the report argues that far from the UK getting a handle on border control post-Brexit, further securitisation of its borders will only result in more human suffering.

PPT member, Don Flynn said, “The UK government tries to present migrant Channel crossings as a failing on the French side. But much of the hardship in the Calais region stems from the refusal of the British government to provide a safe passage for people with a legitimate claim to asylum in this country. This report is a tool for people who believe that the UK’s border policies need to be changed. What exists at the moment is nothing more than the extension of the brutality of the hostile environment to refugees.”

Translated from a publication originally written in French by Maël Galisson of Gisti, a legal service for asylum seekers in France, the report features a timeline which shows the deaths chronologically; and an interactive map, showing them geographically.

With no official records chronicling the deaths of people trying to cross the Channel, the total number cannot be known, but it is hoped this report will give each person included an identity and a history. Galisson said, “This report is about challenging the idea that this massacre is the result of misfortune. Reducing these tragedies to accidents or framing them in terms of violence occurring between migrants, as we often see in the media, is a way of concealing the responsibility of public authorities for a situation that has lasted for more than twenty years”.

IRR Vice-Chair Frances Webber said, “These deaths are not ‘natural’ nor ‘tragic accidents’ but man-made, created by policies which do not merely close borders but also erect ever more obstacles to safe travel for the most vulnerable. Military-style solutions don’t solve humanitarian problems. They simply create more profit for the smugglers, and more suffering for the migrants. The history of the securitisation of the English Channel is a history of death. So why do we allow the government to keep on along the same path?

The Institute of Race Relations is precluded from expressing a corporate view: any opinions expressed are therefore those of the authors.